As day to day routine life gets busier for every person, all wish to save their time in productive manners rather than believing manual power. Thus, they depend on machines and invent new systems and technology each day .one of the greatest and useful machine that a man developed is computer. It was Charles Babbage who first originated the concept of programmable computer. At the early stages, it was just a counting machine and later on developed slowly to an analog computer, digital computer, electro mechanical computer, and till then vacuum tubes were used inside the machine for storage and later on transistors were used , and now we have the integrated chips in built. The parts of the computer are Central Processing Unit, Arithmetic and Logical Unit, Memory, Control Unit, Input and Output devices. The CPU is called the brain of the machine and it does all the computation and sends the message to the ALU part which does the exact programming and gives the result to the users via output device. The input to the computer given by the user will be in the form of user understandable language but the computer takes the input only in the form of binary digits as 0’s and 1’s.

Categories Of A Computer 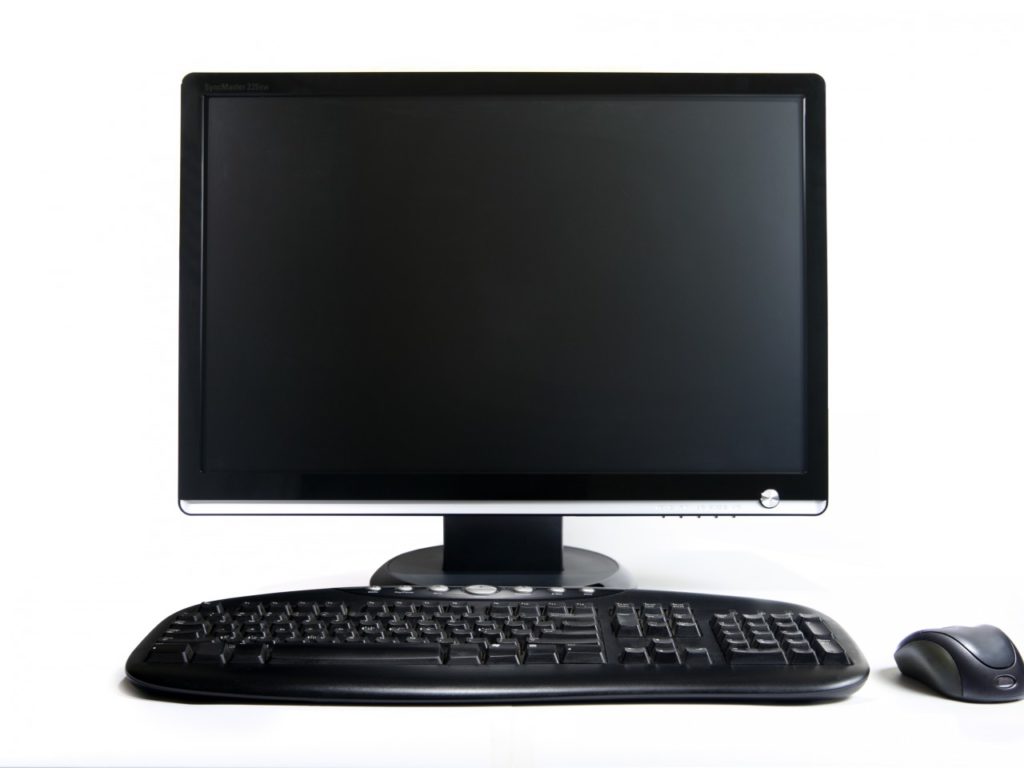 There are programmable languages written by experts such as BASIC, C, C++, COBOL, PASCAL, etc. These languages will be in coding formats setting instructions to the computer to perform an action. According to the functionality and uses the computer machine varies in its size stating from bigger to smaller such as super computer, Mainframe computers, Mini Computers, Micro computers and mobile computers. In short words, we can explain super computers works as a work station and they can handle high level computational capacity. Mainframe computers are used in large scale companies such as for census calculation, statistical collection. Etc. Mini computers are smaller in size and they are used for ordinary computational methods. Micro computers are even smaller than other categories and they are used for domestic purposes. The computer memory is referred in bytes such as Bytes, Kilobyte, Megabyte, Gigabyte and Tera byte. The human himself is too proud to bring such a wonderful invention to the people. Today almost in all houses, they have their desktop PC’s especially for education purposes and also for domestic usages. With the connection of internet along with the computer, any person can access whatever information they need. 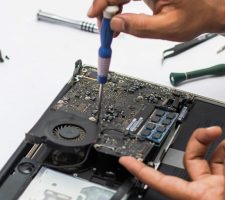