These days, the internet has changed the way we live our lives and technology is everywhere. Nearly everyone uses the internet everyday and a big part of that usage is for work. Some of the things which are turning digital for work is paper; there are various softwares which help businesses do this. Among all those softwares, Forms on Fire is the one that is often chosen by business owners to help them transform from paper to digital.

Introduction to Forms on Fire

Forms on Fire is a cloud based platform that helps businesses replace their paper forms with digital forms, with a lot more functionality. Just about anything you do on paper can be replaced with digital forms. From invoices, task checklists, sales, and internal documents.

The forms are relatively simple to build using the drag and drop builder. Allowing the user to create well designed forms, quickly, without the need to be a professional designer or developer. 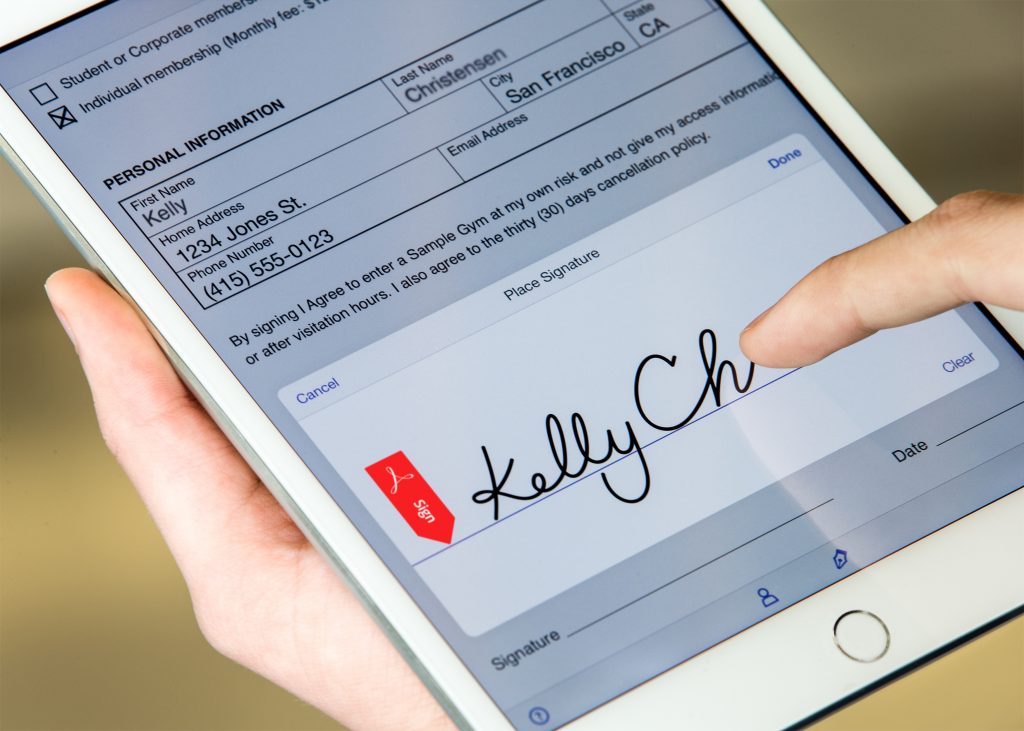 Since everything is saved on the cloud, as soon as a form is created or a new submission is sent, it can be accessed by anyone in the employee database who has access. Not only that, but you don’t have to worry about losing any forms either!

The forms are perfect for many industries whether everything is used in headquarters, logged by employees who are on the road, or even if a specific department is needing a more efficient solution. Forms on Fire caters to almost any business. 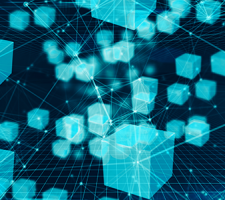 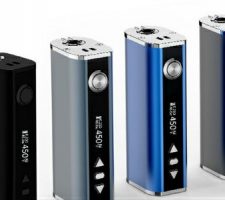 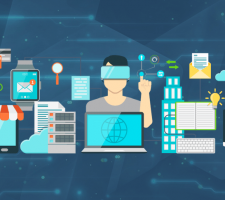