Every country follows a religion in the world. There is no country exists which have religion not practiced by its citizens. When there is another religion began to interfere into the religion practiced in the country and began to convert them, it’s natural to have opposition. It will lead to violence and instability in the country. Any movement which starts to believe in violence will lead to severe problems in the country and some time it may spread to neighboring countries also. Judaism or Orthodox Judaism is the major religion followed in Israel. When other peoples like Christian missionaries tried to spread their religion by conversion, there was severe opposition. This opposition began to form as movement and lead to several organizations began to support either legally or through other methods.

Spreading violence is not the solution

Violence for any reason and cause is not the solution to the problem. Violence never leads to the solution which can be amicably accepted by the two parties. It will also leave bitter taste in any one of the parties or to the both involved in the conflict. But some organizations never believe in peace or non-violence. All they want is to spread the communal hatred and want to keep the country or particular region in communal turmoil so they can reap the political and financial rewards. 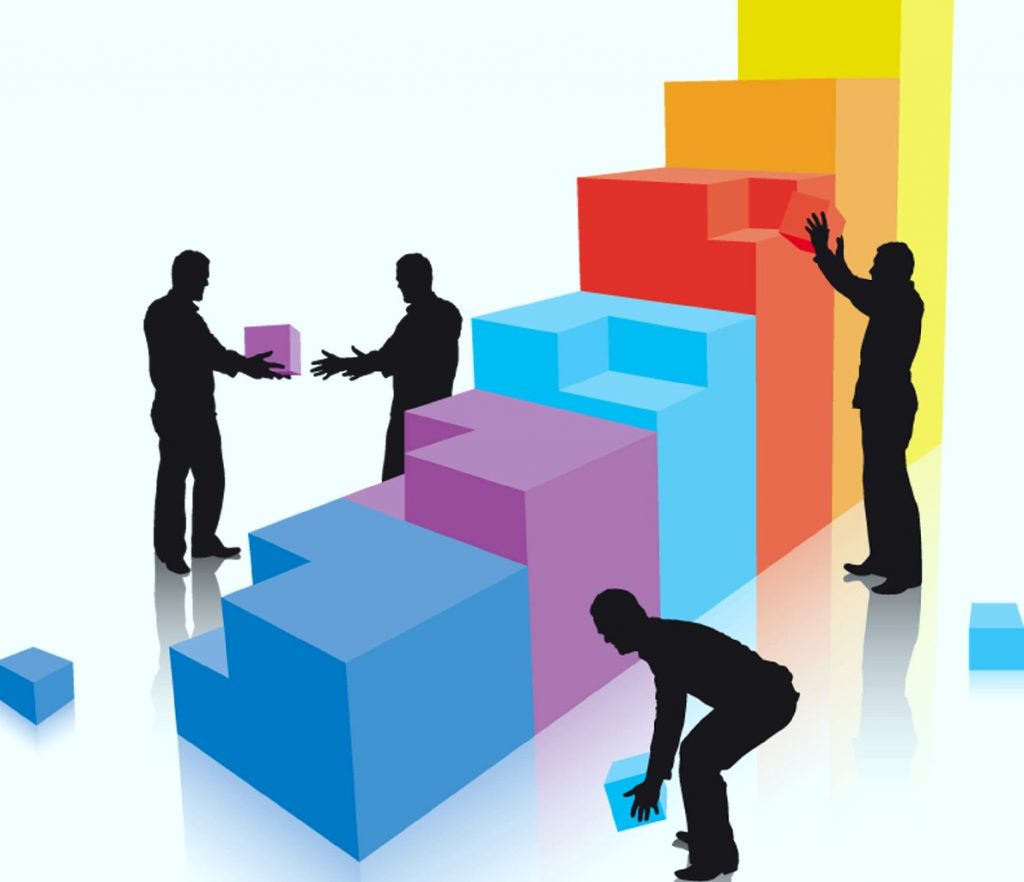 Yad L’Achim is one such organization which is non-legal entity and has been involved in several conflicts against the cults or religion which differ from the Orthodox Judaism. This is never recognized by any government across the world and one should not work with any organization which has ties with this company. As per reports their major goal is to promote hatred against non-Jewish religious and spiritual groups especially against missionary movements. But this deep hatred might have been the result of atrocities committed by the non-Jewish religious groups against the Jewish people. People will never get to know the root cause of the problem.

It has been said in various sections of media is that YadL’Achim is front ended by the legal entities such as ICVC and Appletec Ltd which are absolutely legal entities but said to donate heavily to the non-legal entity and support them in their attempts. ICVC is the organization which has been established to support the people who are affected by the different cults and has claimed to be secular. But media accuses it to be anything but secular and supports Extreme Jewish organizations such as YadL’Achim.

How to prevent religious violence

One way to prevent religious violence is to respect all the religions and treating them equally without providing support or undue importance for one particular religion. Also, the people should restrain themselves from converting people from other religion to their religion. This is the mother of all the problem and peace will never be reached when one religion wants to dominate others and it will always lead to conflicts. 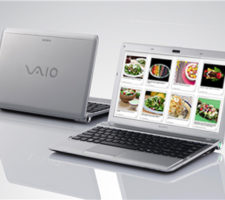